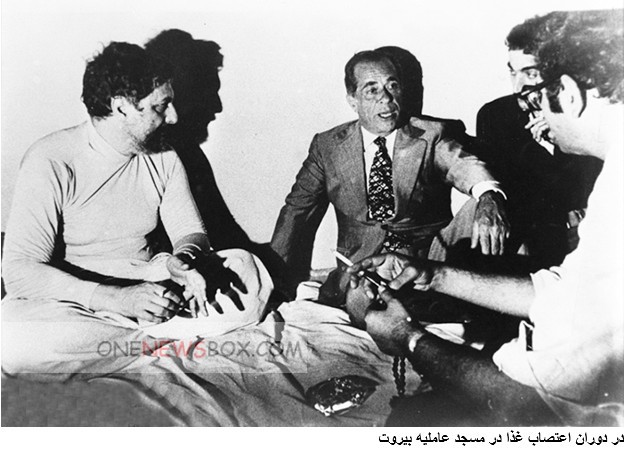 For the next four years, he engaged the leadership of the Syrian ‘Alawīs in an attempt to unify their political power with that of the Twelver Shia. Though controversial, recognition of the ‘Alawī as Shi’a coreligionists came in July 1973 when he and the ‘Alawī religious leadership successfully appointed an ‘Alawī as an official mufti to the Twelver community.