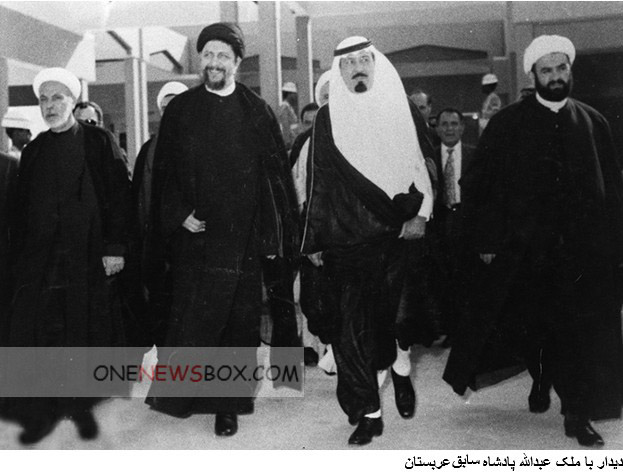 It is widely believed, at least by Lebanese Shia Muslims, that Gaddafi ordered Sadr’s killing, but differing motivations exist. Libya has consistently denied responsibility, claiming that Sadr and his companions left Libya for Italy. However, supporters of the missing cleric pointed out that al-Sadr’s baggage was found in a Tripoli hotel and there was no evidence of his arrival in Rome.