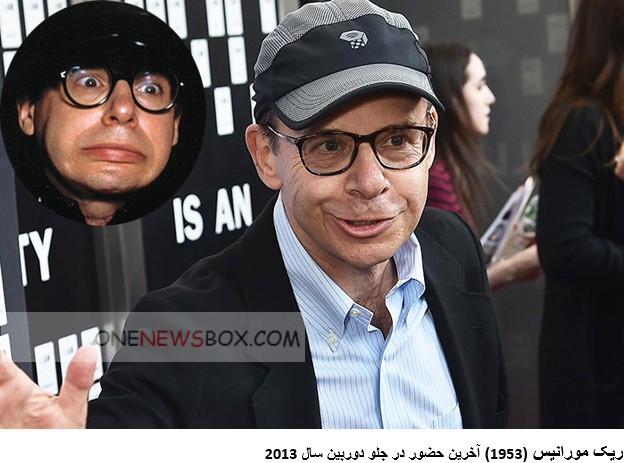 Known for his amazing performances in Honey, I Shrunk the Kids, Little Shop of Horrors (feed me, Seymore!), and, of course The Ghostbusters, Rick Moranis quit his acting career after his wife died of liver cancer, and he was left with two kids. It was impossible for him to juggle his acting and being a father, that’s why Rick has not starred in anything since 1997.