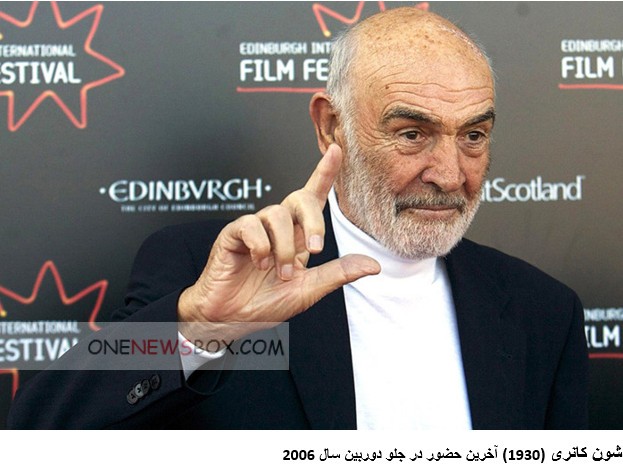 He is on this list? Well, now it’s personal. You can say Connery has pretty much seen it all when it comes to acting. After 2003’s The League of Extraordinary Gentlemen, which had its flaws, undoubtedly, Sean Connery decided to hang his hat, so to speak. This wasn’t due to the criticism, instead, Connery said in one of the interviews that he was sick of idiots making movies in Hollywood. I can definitely understand his point.