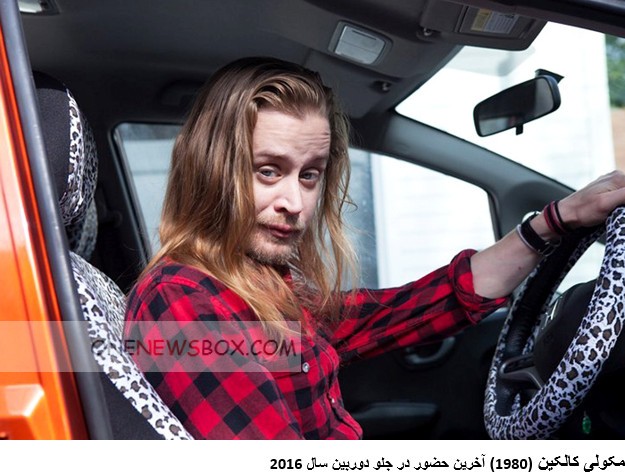 You’ve probably heard this one at least 3 or 4 times already, but he’s our boy-wonder, so I have to at least mention him. After playing in Home Alone 1/2, and pretty much becoming an international icon, Culkin had the opportunity to be the equivalent of Brad Pitt. Only 4 years after the Home Alone 2, when Culkin was 14, he straight out quit the showbiz in favor of creating his own band – The Pizza Underground.