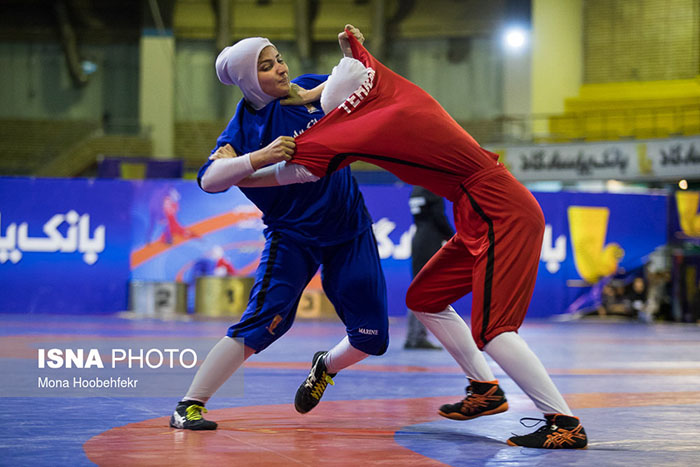 The main feud heading into Wrestling Classic was between Hulk Hogan and “Rowdy” Roddy Piper, with the two battling over the WWF World Heavyweight Championship. In 1985, Piper became the top heel of the promotion after he spoke out against the burgeoning Rock ‘n’ Wrestling connection, which led to a confrontation with Hogan.