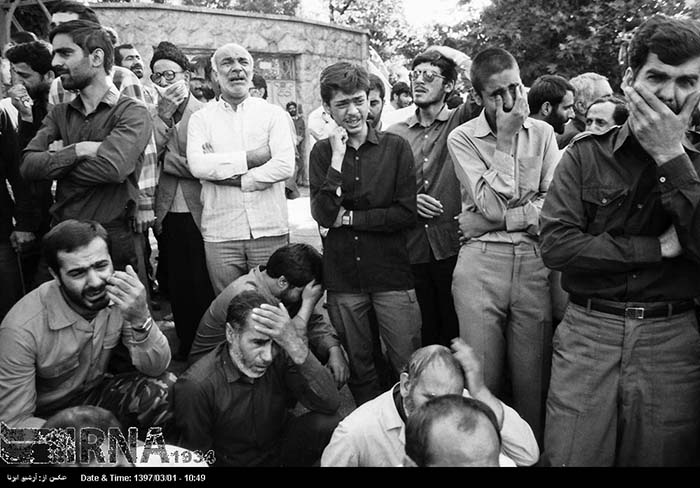 According to New York Times, Khomeini called democracy the equivalent of prostitution. Whether Khomeini’s ideas are compatible with democracy and whether he intended the Islamic Republic to be democratic is disputed.He was named Man of the Year in 1979 by American news magazine Time for his international influence, and has been described as the “virtual face of Shia Islam in Western popular culture”.