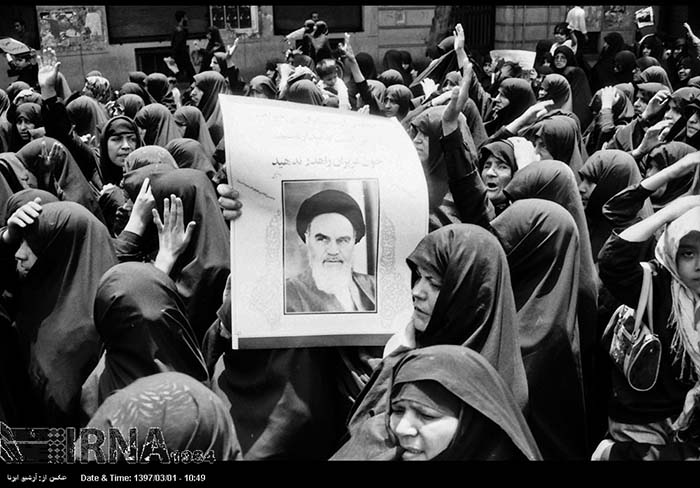 Khomeini was born in 1902 in Khomeyn, in what is now homeland’s Markazi Province. His father was murdered in 1903 when Khomeini was six months old. He began studying the Quran and the Persian language from a young age and was assisted in his religious studies by his relatives, including his mother’s cousin and older brother.