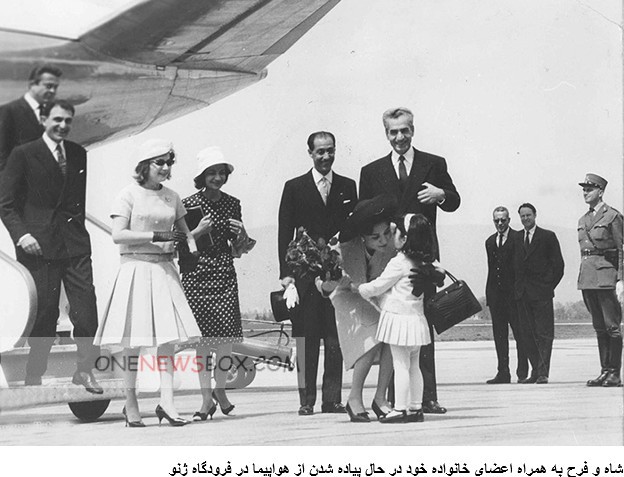 ” It was then that he started what later was called the “White Revolution.” After distributing the land among the peasants, he nationalized forests and water, established profit-sharing plans for the workers, emancipated women, and established literacy, sanitation, and development corps, in which educated men spent 2 years of their time in lieu of military service.