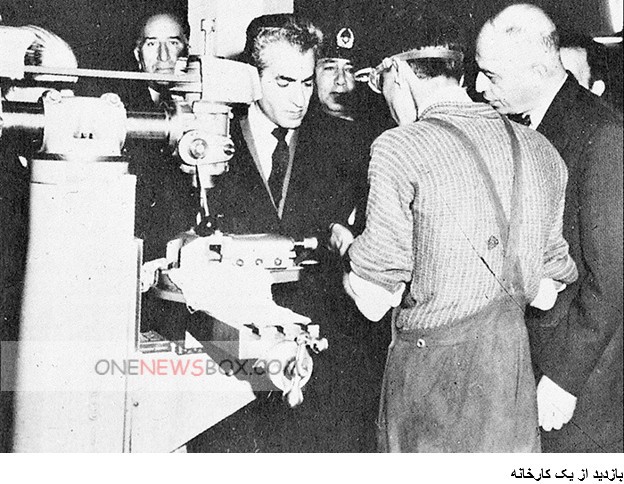 Mohammad Reza Shah returned with a new resolve. Whereas he had tried to reign as a constitutional monarch, he decided to rule under the constitution. He had distributed his land among the peasants, hoping that other landlords would follow his example, but they ignored the hint and dubbed him the “Bolshevik Shah.