He was married to Princess Fawzia of Egypt. He developed into a 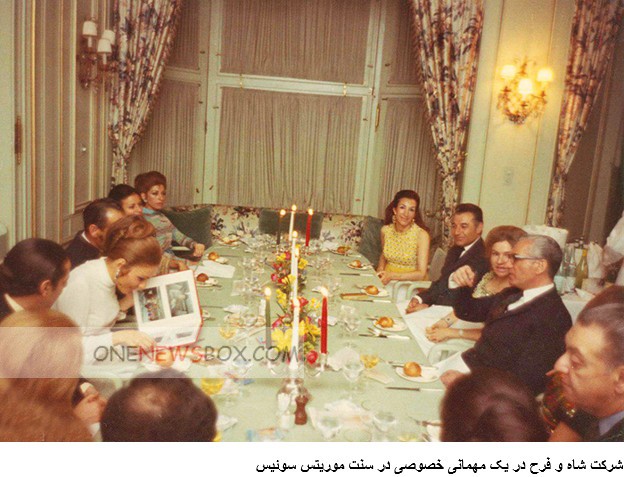 sportsman, enjoying soccer and skiing, and later became a licensed pilot.In the fall of 1941 Mohammad Reza’s father was forced to abdicate the throne by the British and Russian forces who had occupied the country after a short struggle.