Ezatollah Entezami In the picture frame 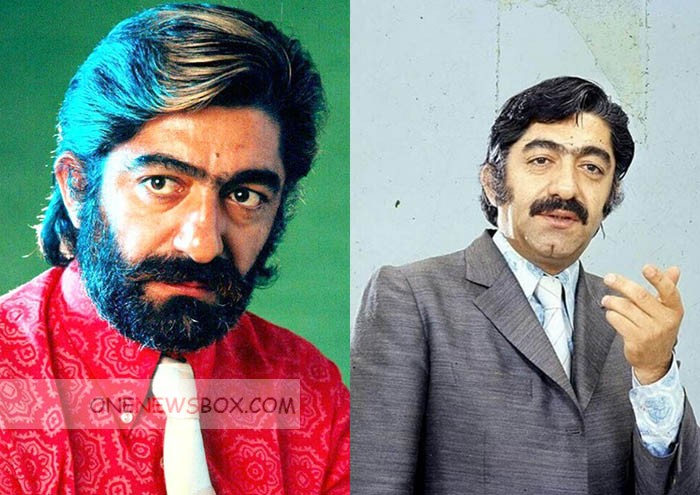 Born in 1924, he started his theater career in his 20s and later moved to Hanover, Germany, to study theater and cinema in a boarding school. After graduation in 1958, he returned to his homeland and appeared in over 50 feature films, a number of TV series, and dozens of plays.