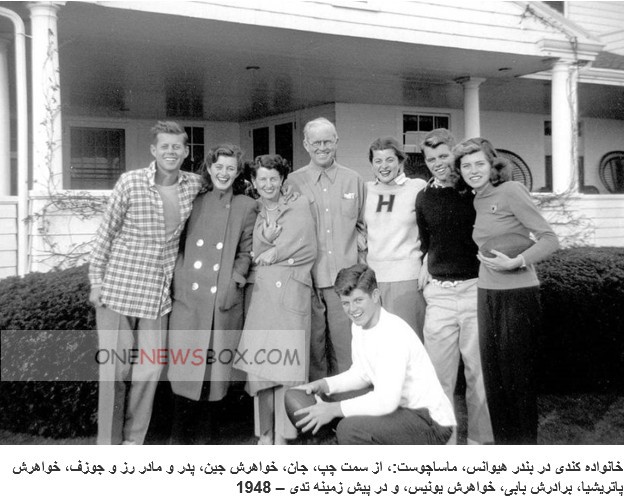 Pursuant to the Presidential Succession Act, Vice President Lyndon B. Johnson was sworn in as president later that day. Both the FBI and the Warren Commission officially concluded that Oswald had acted alone in the assassination, but various groups challenged the findings of the Warren Report and believed that Kennedy was the victim of a conspiracy.