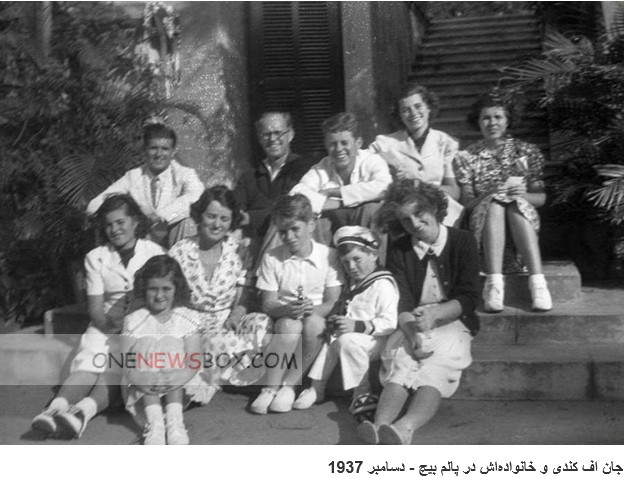 in October 1962, U.S. spy planes discovered that Soviet missile bases had been deployed in Cuba; the resulting period of tensions, termed the Cuban Missile Crisis, nearly resulted in the breakout of a global thermonuclear conflict. Domestically, Kennedy presided over the establishment of the Peace Corps and supported the civil rights movement, but he was largely unsuccessful in passing his New Frontier domestic policies.