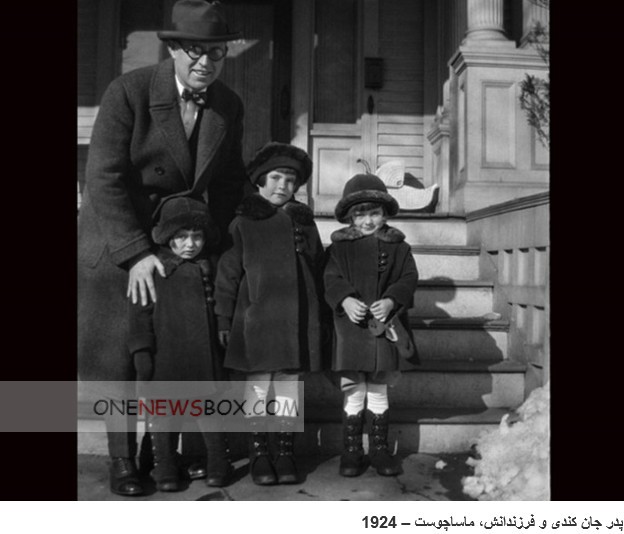 While in the Senate, he published his book entitled Profiles in Courage, which won a Pulitzer Prize for Biography. In the 1960 presidential election, Kennedy narrowly defeated Republican opponent Richard Nixon, who was the incumbent Vice President. At age 43, he became the youngest man to be elected as U.S. president as well as being the first (and only) Roman Catholic to occupy that office.