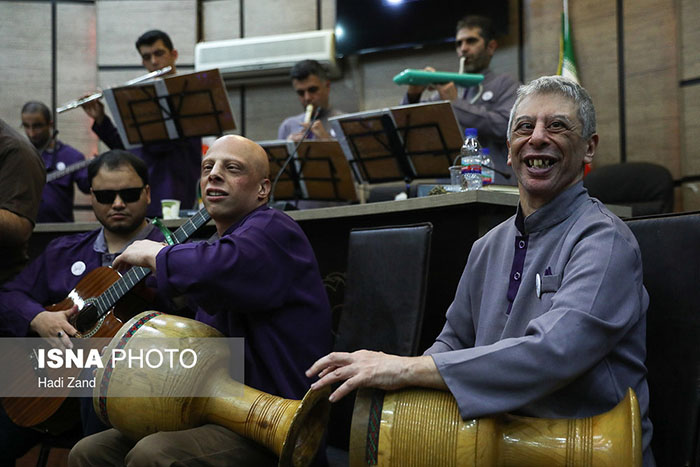 The leader of the first violin section, commonly called the concertmaster, also plays an important role in leading the musicians. In the Baroque music era (1600–1750), orchestras were often led by the concertmaster or by a chord-playing musician performing the basso continuo parts on a harpsichord or pipe organ, a tradition that some 20th century and 21st century early music ensembles continue.