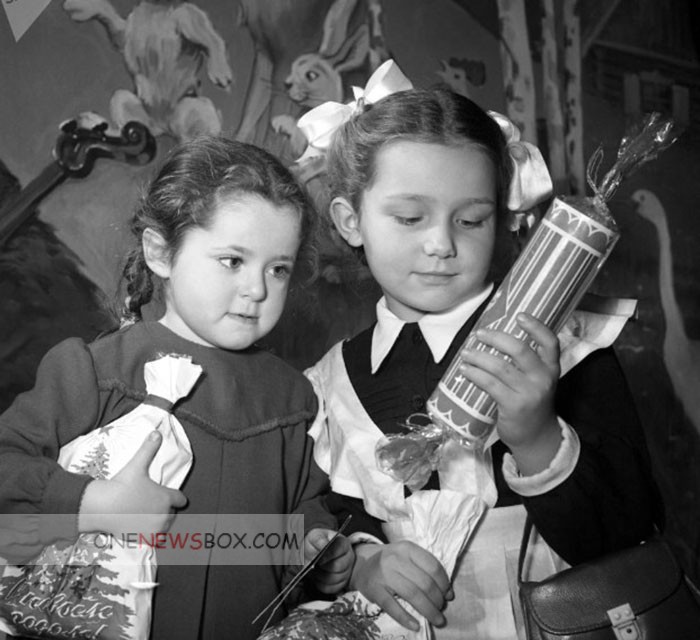 He’s a lot like old St. Nick, except he has a three horse carriage and is a bit less jolly. Later, beginning in the 1840s, it became more widespread; by mid-century, Russians began decking their halls — or at least their trees — with bows and lanterns.