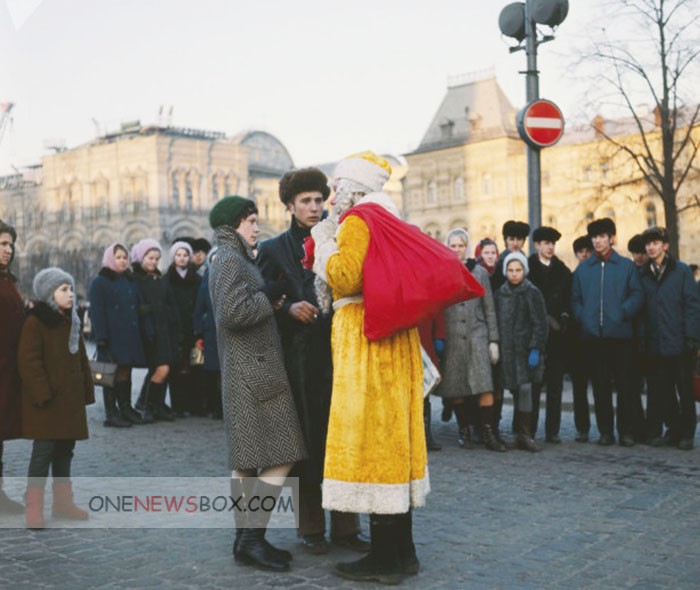 Christmas became a religious holiday with the baptism of old Rus’, when Vladimir the Great accepted Christianity for himself and for his subjects as well. But Christmas has always come second to Easter in Orthodox Christianity, said Valentina Izmirlieva, a scholar of Balkan and Russian religious cultures at Columbia University. 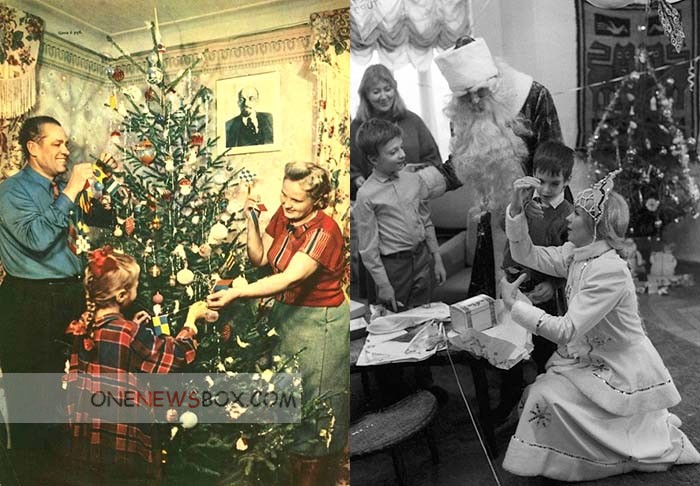 New Year’s, meanwhile, only became a thing in Russia in 1700 when Peter the Great, westernizer that he was, accepted that, per the Gregorian calendar, Jan. 1 marked the New Year. But initially, Izmirlieva says, celebrations for the New Year were “kind of a modest thing.”