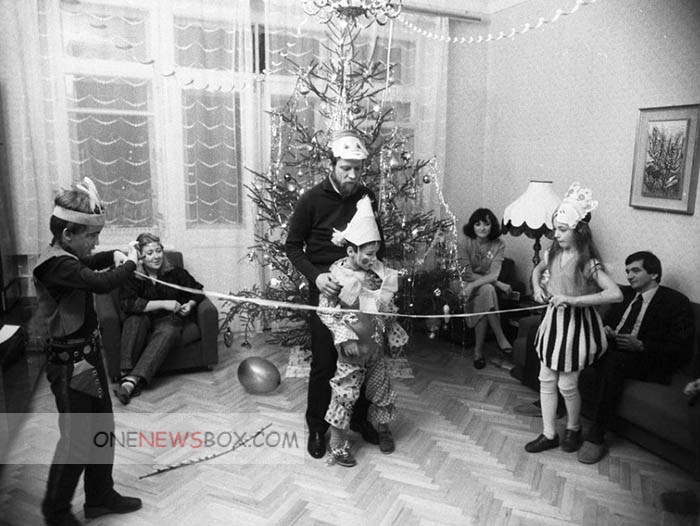 In 1817, Tsar Nicholas I’s wife, a Prussian princess, brought a tree into her private quarters, death be damned. In the 1820s, there were gifts in the palace for the royal — and also impoverished — children. The presents were originally brought by St. Nicholas, but, by the late 19th century, came from Russian fairytale patriarch Father Frost.