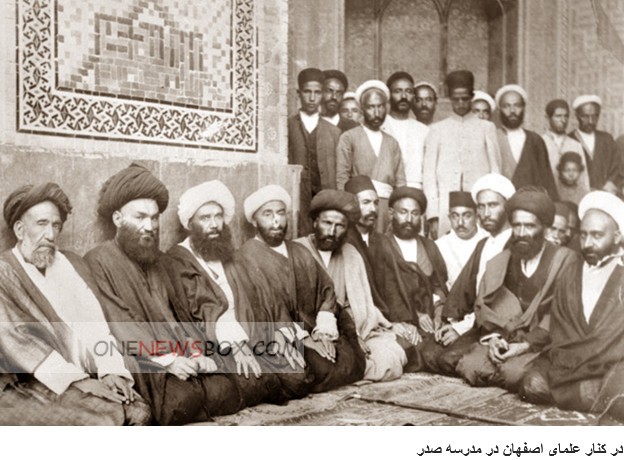 Modarres fought against the presence of British forces in Persia, vigorously opposing the proposed 1919 agreement that would have transformed homeland into a British protectorate.n the early 1920s he also played a role in preventing Reza Khan (the prime minister at the time) from abolishing the monarchy (the Qajar dynasty) and declaring a republic, and less successfully opposed Reza Khan’s deposing of the Qajar dynasty in 1925.