Christmas Shopping in the capital 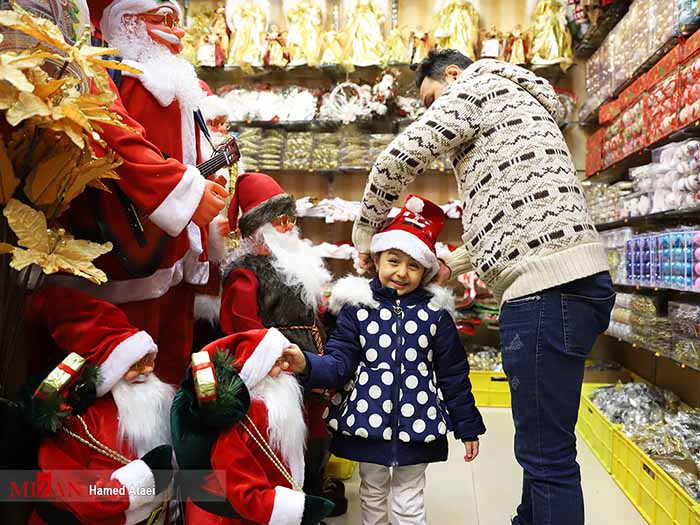 The form Christenmas was also historically used, but is now considered archaic and dialectal; it derives from Middle English Cristenmasse, literally “Christian mass”. Xmas is an abbreviation of Christmas found particularly in print, based on the initial letter chi (Χ) in Greek Khrīstos (Χριστός), “Christ”, though numerous style guides discourage its use; it has precedent in Middle English Χρ̄es masse (where “Χρ̄” is an abbreviation for Χριστός).