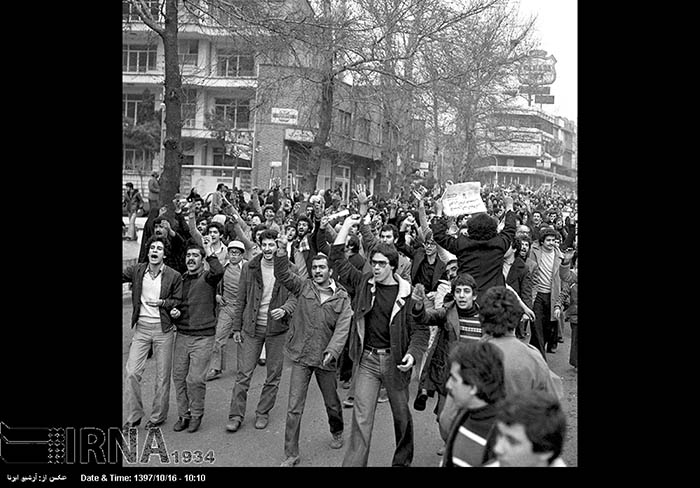 In late December 1978, the Shah learned that many of his generals were making overtures to the revolutionary leaders and the loyalty of the military could not longer be counted upon. In a sign of desperation, the following month Mohammad Reza reached out to the National Front, asking if one of their leaders would be willing to become prime minister.