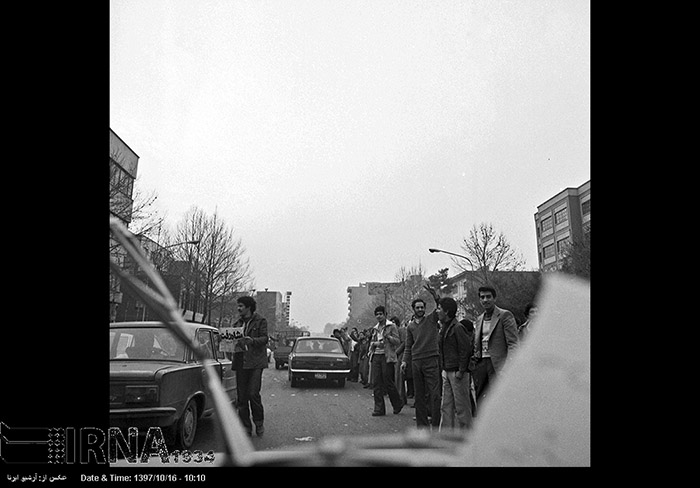 Milani wrote that Mohamad Reza’s view of the revolution as a gigantic conspiracy organised by foreign powers suggested that there was nothing wrong with homeland, and the millions of people demonstrating against him were just dupes being used by foreigners, a viewpoint that did not encourage concessions and reforms until it was too late.