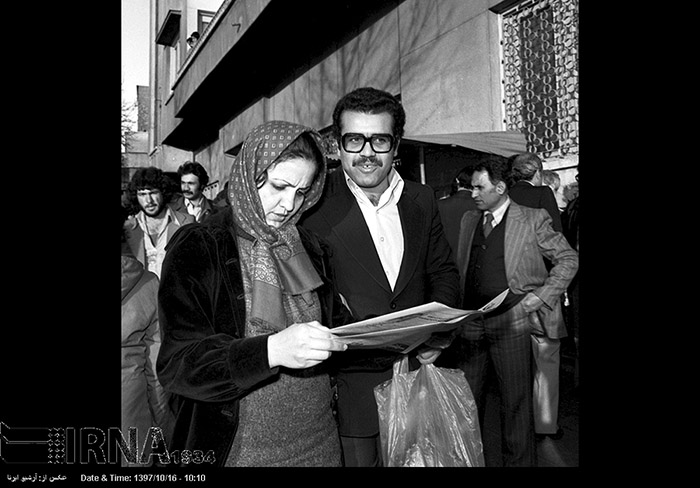 By October 1978, strikes were paralysing the country, and in early December a “total of 6 to 9 million”—more than 10% of the country—marched against the Shah throughout homeland. In October 1978, after flying over a huge demonstration in capital in his helicopter, Mohammad Reza accused the British ambassador Sir Anthony Parsons and the American ambassador William H. Sullivan of organising the demonstrations, screaming that he was being “betrayed” by the United Kingdom and the United States.