London subway in the past 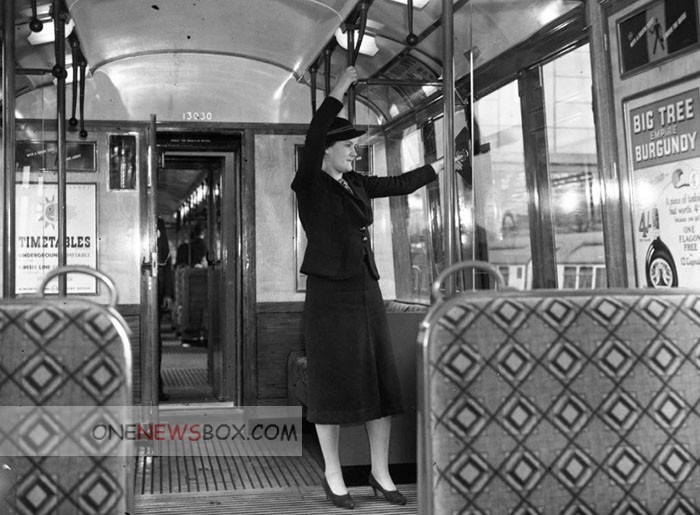 The early tube lines, originally owned by several private companies, were brought together under the “UndergrounD” brand in the early 20th century and eventually merged along with the sub-surface lines and bus services in 1933 to form London Transport under the control of the London Passenger Transport Board (LPTB).