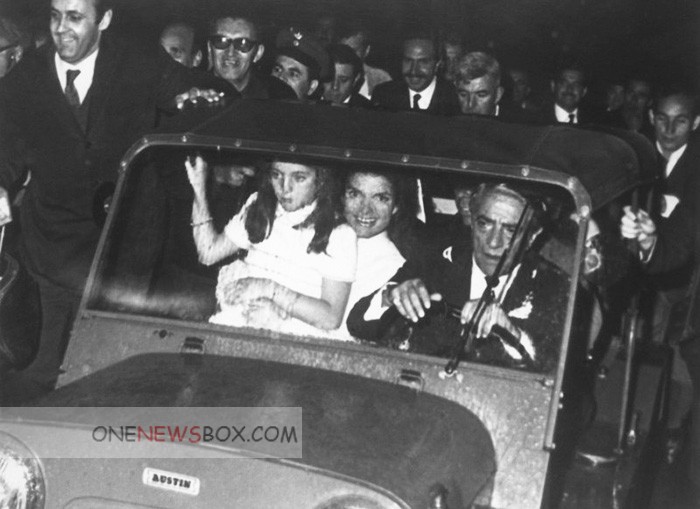 But he also had had his eye on her for a while. Cassidy notes that he was one of the first visitors to the White House after the assassination, arguing, “I think people also believed that Onassis was always looking for an angle with Jackie, and it wasn’t until after Robert Kennedy’s assassination that he felt like he had a window and could put the moves on her.”