Photos of middle east in 130 years ago 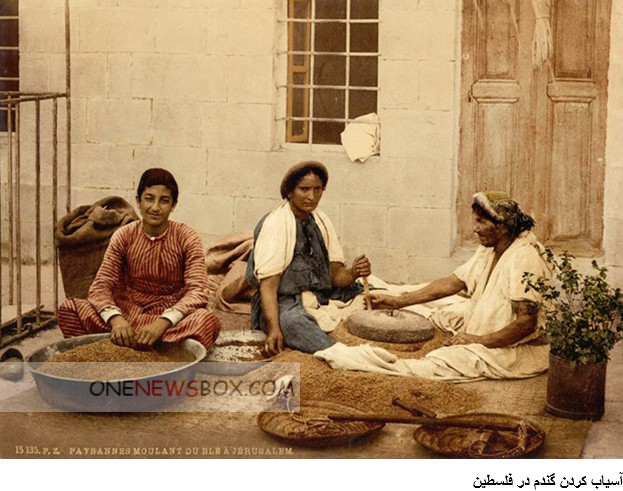 the Middle East is a transcontinental region centered on Western Asia, Turkey (both Asian and European), and Egypt (which is mostly in North Africa). Saudi Arabia is geographically the largest Middle Eastern nation while Bahrain is the smallest. The corresponding adjective is Middle Eastern and the derived noun is Middle Easterner.