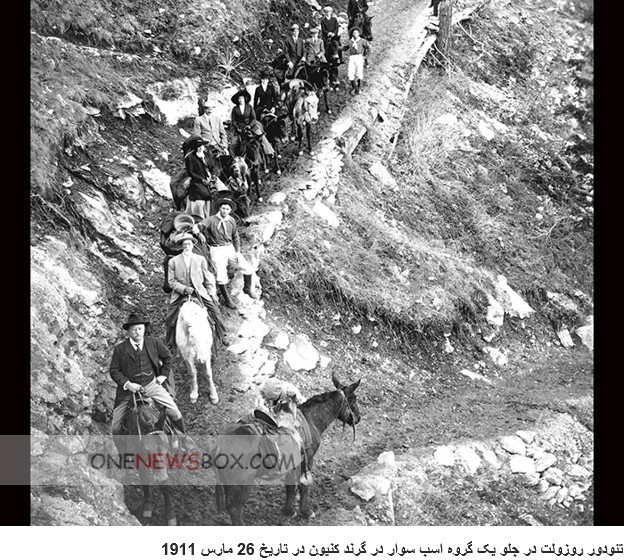 Other European settlers went to the colonies, mostly from England and later Great Britain. France, Spain, and the Netherlands also colonized North America. In 1775, a war between the thirteen colonies and Britain began when the colonists were upset over changes in British policies. On July 4, 1776, rebel leaders made the United States Declaration of Independence.