Indira Gandhi in the picture frame 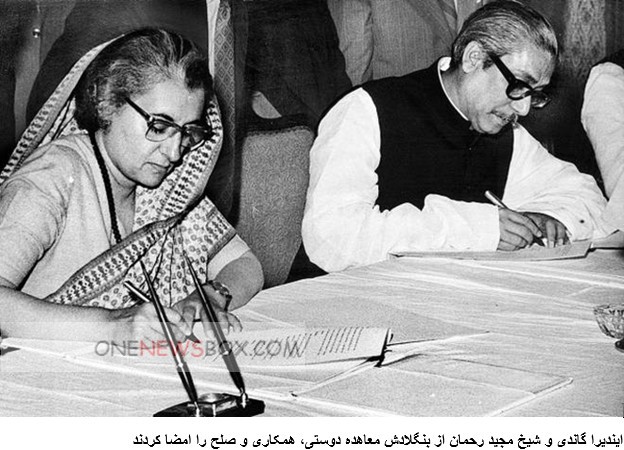 As Prime Minister, Gandhi was known for her political intransigency and unprecedented centralisation of power. She went to war with Pakistan in support of the independence movement and war of independence in East Pakistan, which resulted in an Indian victory and the creation of Bangladesh, as well as increasing India’s influence to the point where it became the regional hegemon of South Asia.