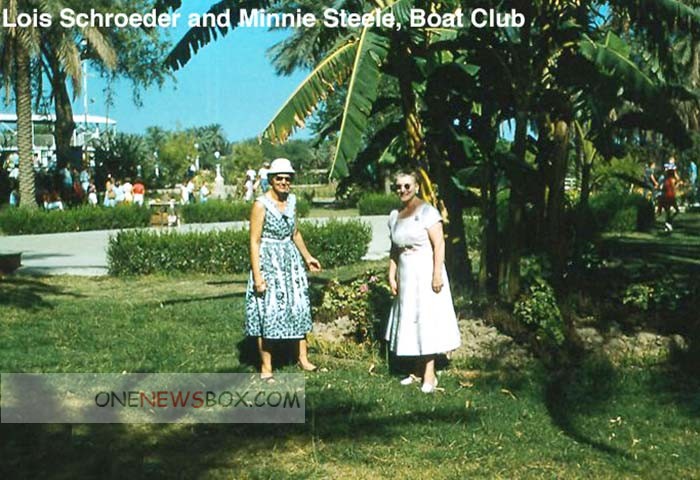 The seat of the province has for the most of its history been in the northern reaches of the land, first at Susa (Shush) and then at Shushtar. During a short spell in the Sasanian era, the capital of the province was moved to its geographical center, where the river town of Hormuz-Ardasher, founded over the foundation of the ancient Hoorpahir by Ardashir I, the founder of the Sasanian Dynasty in the 3rd century CE.