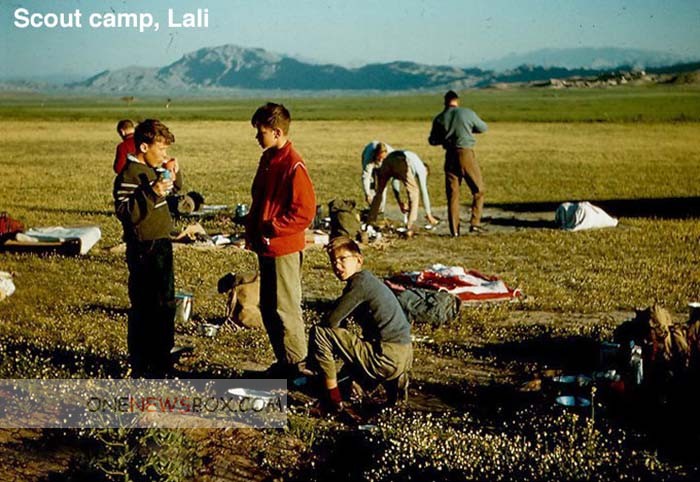 The contemporaneous history, the Alamara-i Abbasi by Iskandar Beg Munshi, written during the reign of king Abbas I (r. 1588—1629), regularly refers to the southern part of Khuzestan as “Arabistan”. The northern half continued to be called Khuzestan. In 1925, the entire province regained the old name and the term Arabistan was dropped.