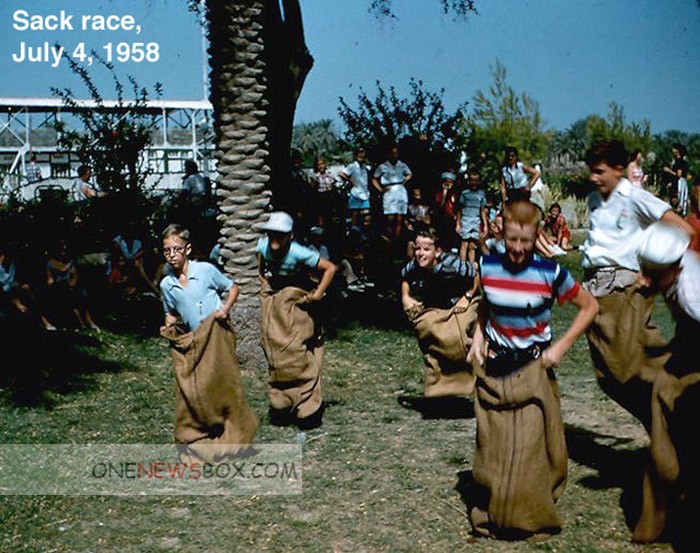 Since the 1920s, tensions on religious and ethnic grounds have often resulted in violence and attempted separatism, including an uprising in 1979, unrest in 2005, bombings in 2005–06 and protests in 2011, drawing much criticism of homeland by international human rights organizations. In 1980, the region was invaded by Ba’athist Iraq, leading to the homeland–Iraq War.