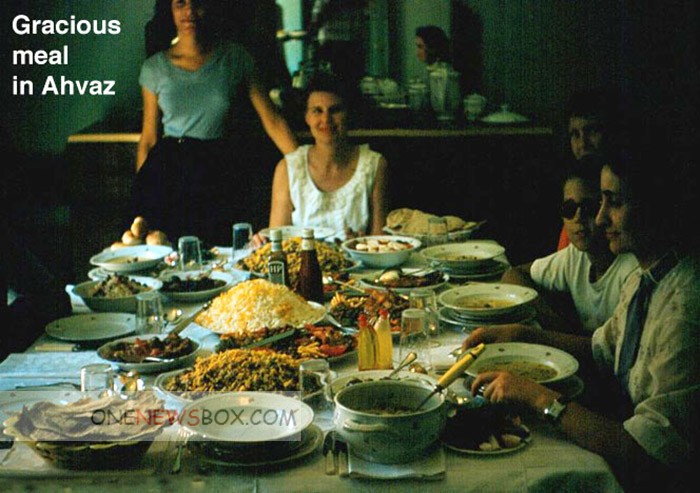 The entire province was still known as “the Khudhi” or “the Khooji” until the reign of the Safavid king Tahmasp I (r. 1524—1576) and in general the course of the 16th century. The southern half of the province—south, southwest of the Ahwaz Ridge, had come by the 17th century to be known—at least to the imperial Safavid chancery as Arabistan.