Life and goodbye from an emperor 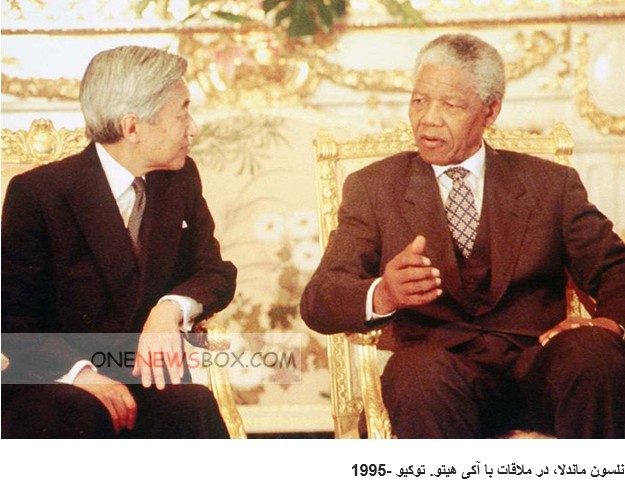 In 1998, during a state visit to the United Kingdom, he was invested with the UK Order of the Garter.On 23 December 2001, during his annual birthday meeting with reporters, the Emperor, in response to a reporter’s question about tensions with Korea, remarked that he felt a kinship with Koreans and went on to explain that, in the Shoku Nihongi, the mother of Emperor Kammu (736–806) is related to Muryeong of Korea, King of Baekje, a fact that was considered taboo for discussion.