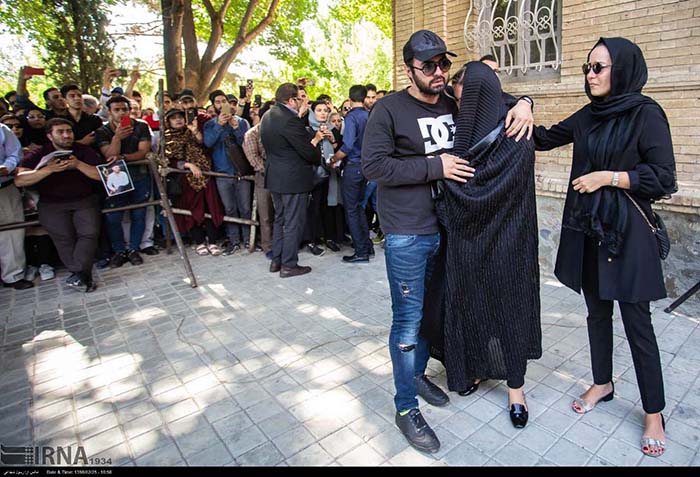 He won four Emmy Awards for writing and acting on the show. Earlier he’d appeared in the popular sitcom “McHale’s Navy.” After the Burnett show ended he hosted his own variety show for a season went on to guest roles on “Coach” and “30 Rock” that earned him two Emmys.