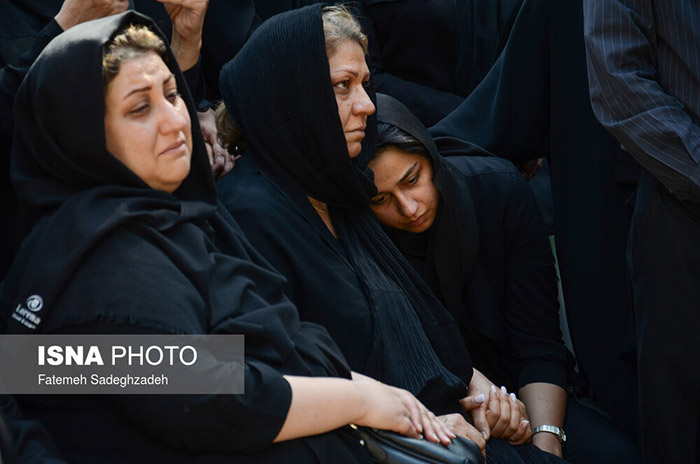 In early October of the same year, he announced his plan to perform a concert to raise his spirits sufficiently to allow him to continue chemotherapy treatments.The comedian and actor was best known as part of the “Carol Burnett Show” (1967-1978), on which two of his most memorable characters were The Oldest Man and Mr. Tudball.