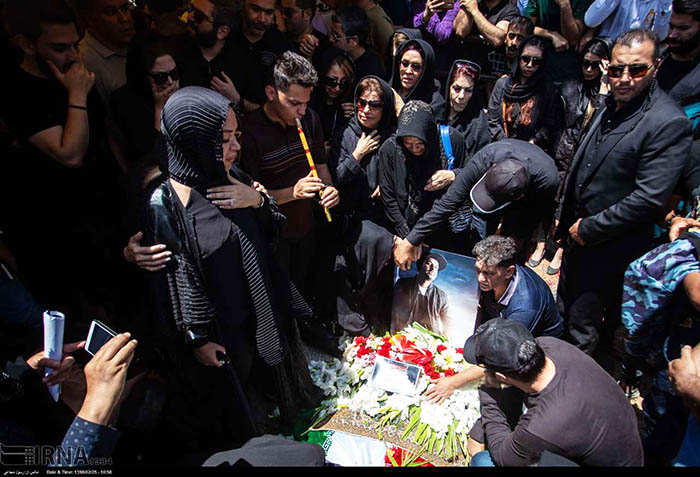 Two years later, he released his second album, “Calm”, which earned him a firm place in the Iranian pop music arena.Safavi was born in 1983 in Shiraz. He spent his childhood in Khuzestan’s Mahshahr port and studied there. After graduating from high school and being admitted to the university in the field of engineering, he came to capital.