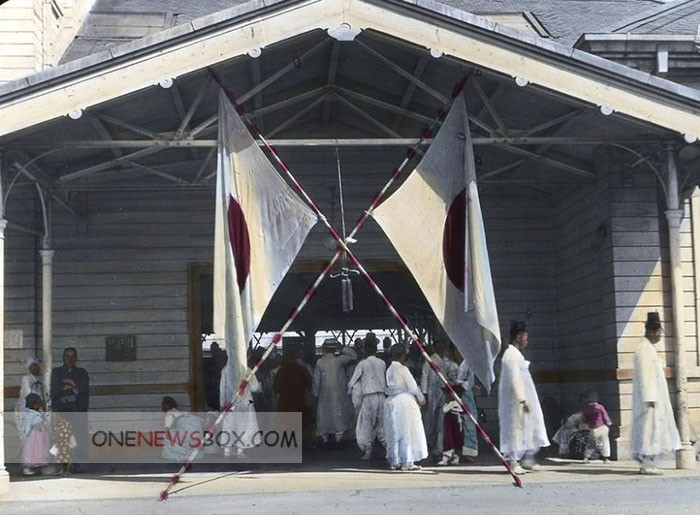 North Korea remained closely aligned with China and the Soviet Union, and the Sino-Soviet split allowed Kim to play the powers off each other. North Korea sought to become a leader of the Non-Aligned Movement, and emphasized the ideology of Juche to distinguish it from both the Soviet Union and China.