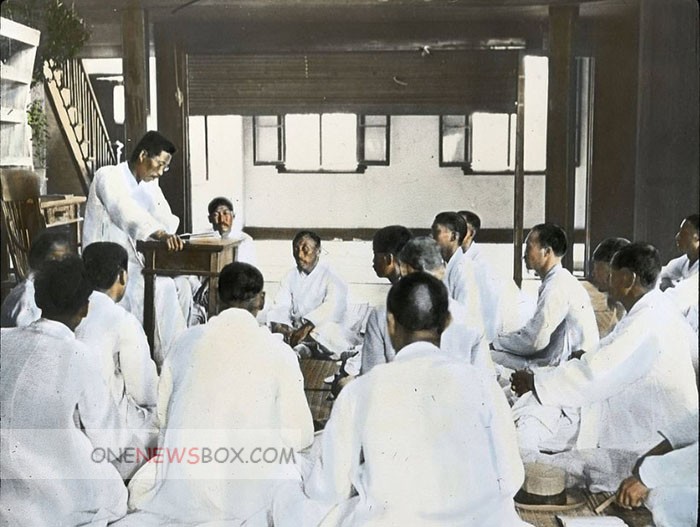 Since the war, the United States has maintained a strong military presence in the South which is depicted by the North Korean government as an imperialist occupation force. It claims that the Korean War was caused by the United States and South Korea.