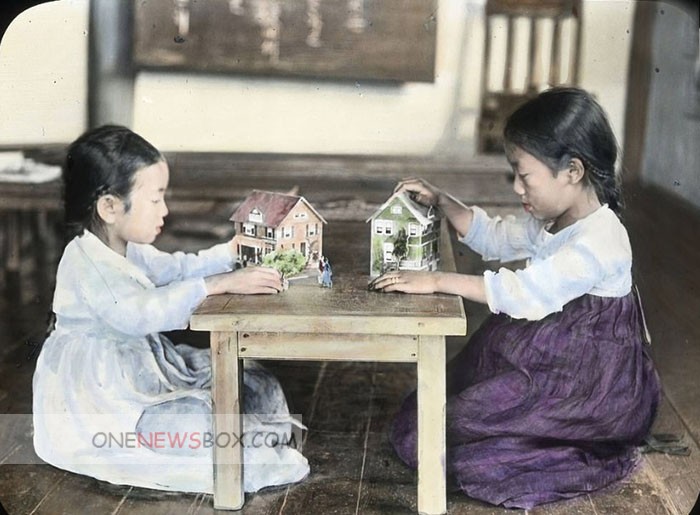 The relative peace between the South and the North following the armistice was interrupted by border skirmishes, celebrity abductions, and assassination attempts. The North failed in several assassination attempts on South Korean leaders, such as in 1968, 1974 and the Rangoon bombing in 1983; tunnels were found under the DMZ and tensions flared over the axe murder incident at Panmunjom in 1976.