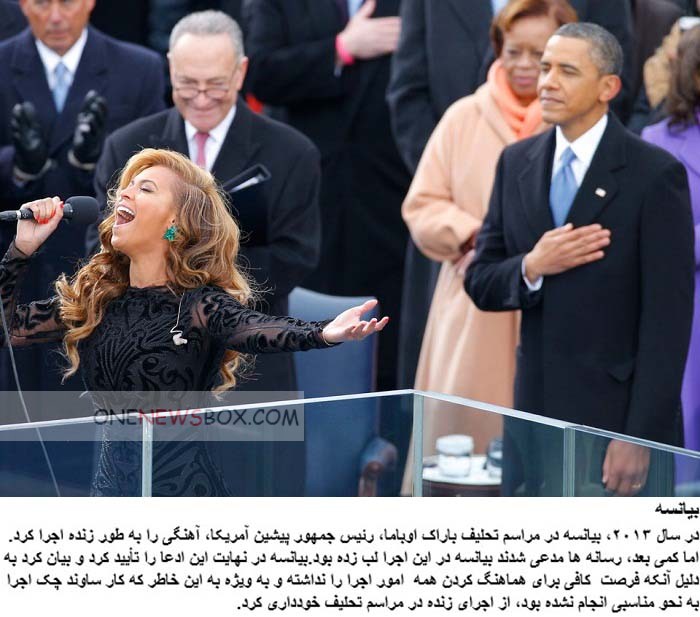 Beyoncé’s performance of “The Star-Spangled Banner” at the inauguration of President Barack Obama in 2013 was perhaps a little too perfect. Shortly after her performance, reports began to swirl that the star had been lip-syncing.Beyoncé eventually confirmed that she had used a pre-recorded track on Inauguration Day, explaining that she wasn’t comfortable singing live on the day of the event because she didn’t feel she had enough time to perfect the performance, especially since there was no proper sound check.