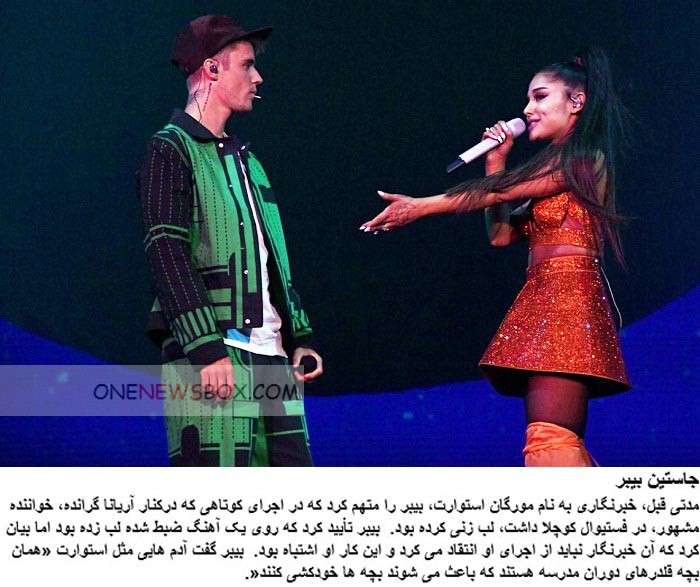 Earlier this year, Justin Bieber responded to Morgan Stewart, an E! reporter, who accused Justin Bieber of lip-syncing during a small Coachella performance alongside Ariana Grande.Bieber said he was singing over a backing track but said that the reporter was wrong to lambast his performance, adding that people like Stewart “are bullies at school that are making kids suicidal.”