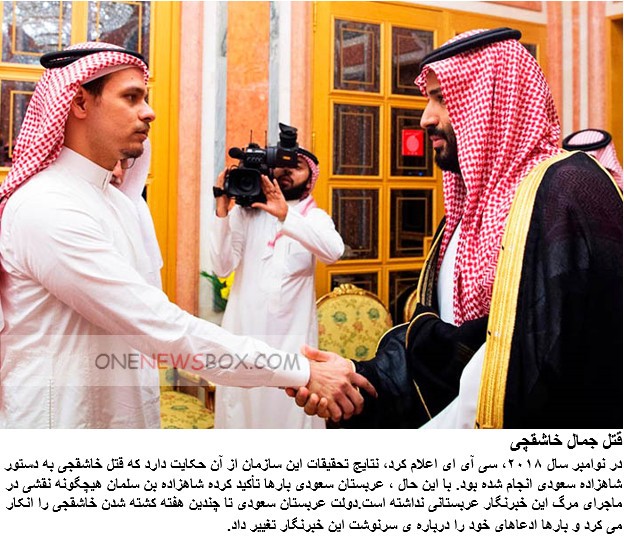 A few small players went bankrupt, but American frackers only shut down their less-profitable operations temporarily, and waited for oil prices to go up again. Saudi Arabia, which had been spending $100 billion a year to keep services and subsidies going, had to admit defeat in November 2016. It then cut production significantly and asked its OPEC partners to do the same.