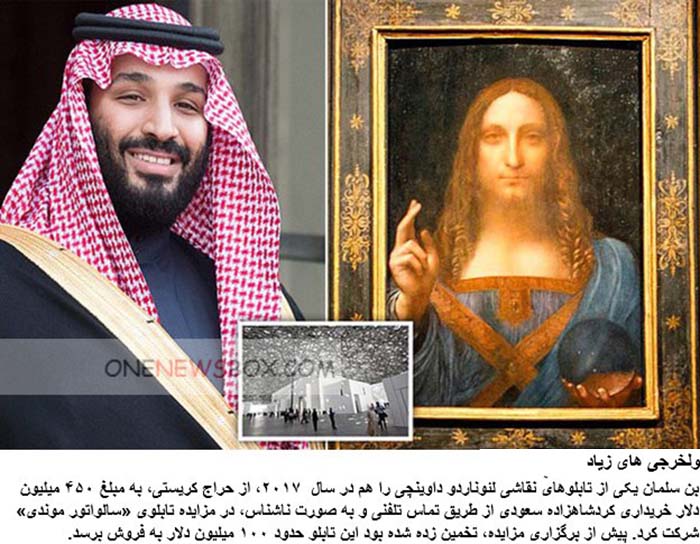 ohammad bin Salman bin Abdulaziz Al Saud ( born 31 August 1985) colloquially known as MbS, is the Crown Prince of Saudi Arabia. He is currently serving as the country’s deputy prime minister (the title of prime minister being held by the king) and is also chairman of the Council for Economic and Development Affairs, chairman of the Council of Political and Security Affairs, and minister of defense – the world’s youngest at the time of his appointment.