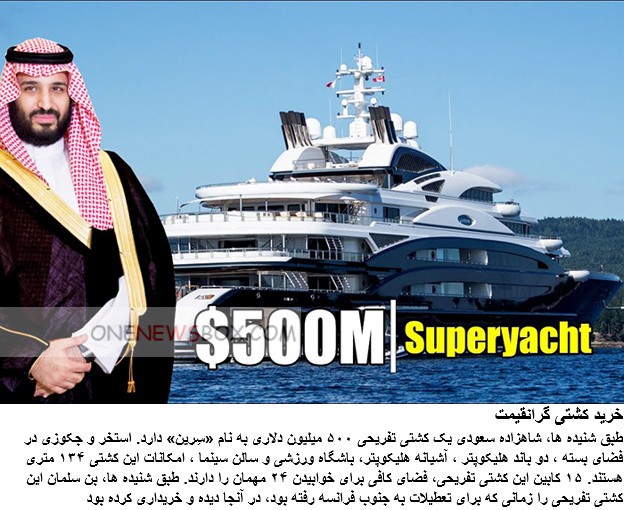 He has led several successful reforms, which include regulations restricting the powers of the religious police,and the removal of the ban on female drivers. Other cultural developments under his reign include the first Saudi public concerts by a female singer, the first Saudi sports stadium to admit women, an increased presence of women in the workforce, and opening the country to international tourists by introducing an e-visa system which can now easily be issued for foreigners from the Internet to attend events and festivals.