Obama’s life after the presidency 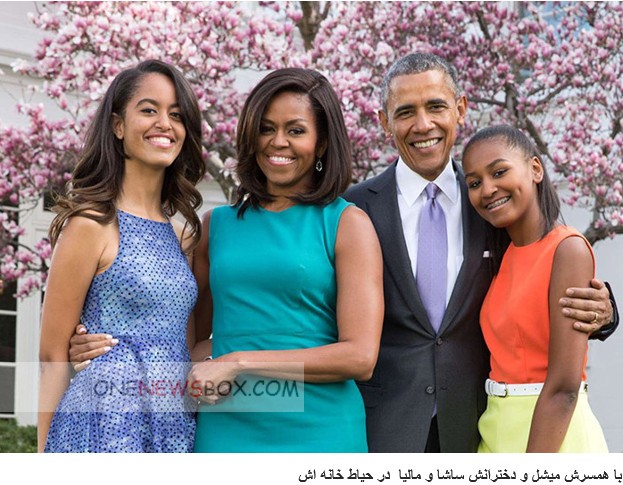 Barack Hussein Obama II (born August 4, 1961) is an American attorney and politician who served as the 44th president of the United States from 2009 to 2017. A member of the Democratic Party, he was the first African American to be elected to the presidency. He previously served as a U.S. senator from Illinois from 2005 to 2008.