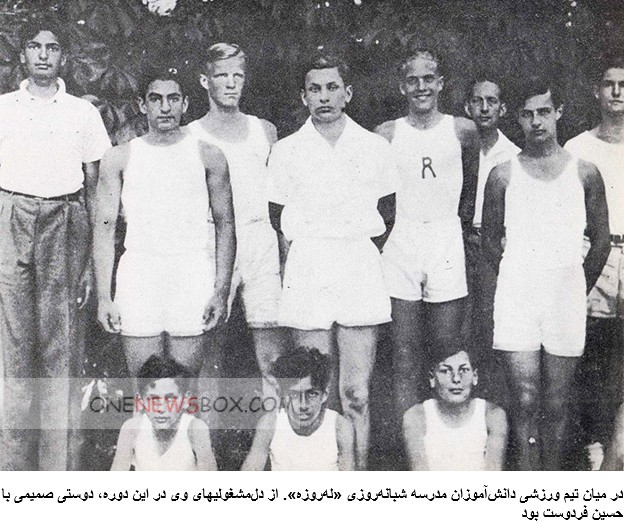 Reza Khan always addressed his son as shoma (“sir”) and refused to use more informal tow (“you”), and in turn was addressed by his son using the same word.The Polish journalist Ryszard Kapuściński observed in his book Shah of Shahs that looking at old photographs of Reza Khan and his son, he was struck by how self-confident and assured Reza Khan appeared in his uniform while Mohammad Reza appeared nervous and jittery in his uniform standing next to his father.