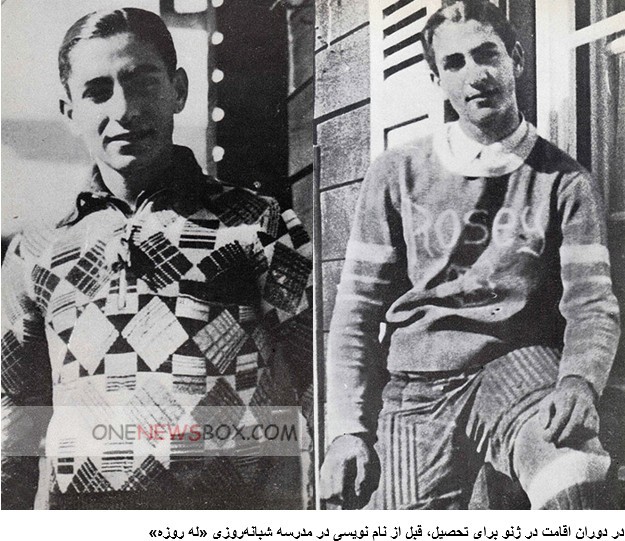 in the 1930s, Reza Khan was an outspoken admirer of Hitler, though this was less because of any racism and anti-Semitism on his part, but rather because Reza Khan saw Hitler as someone much like himself, namely a man who had risen from an undistinguished background to become a notable leader of the 20th century.