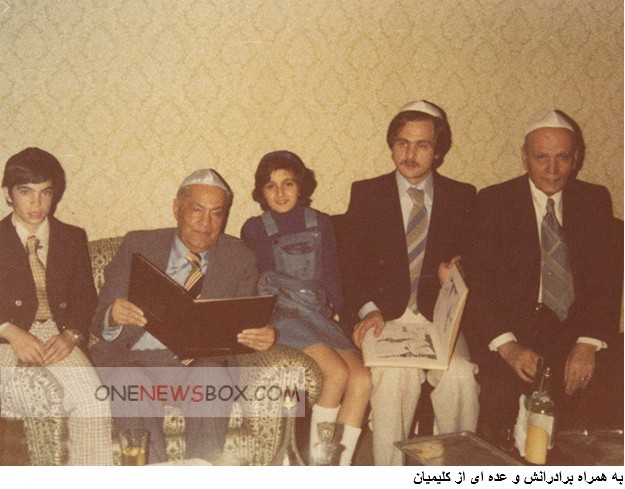 Amid the post-revolution chaos, the government with its many rival factions initially refused to release Elghanian’s body to his family for burial. With the intervention of Chief Rabbi Yedidia Shofet and other prominent members of the capital Jewish community, his body was finally released and initially buried in an unmarked grave in capital’s Beheshtieh Jewish Cemetery.