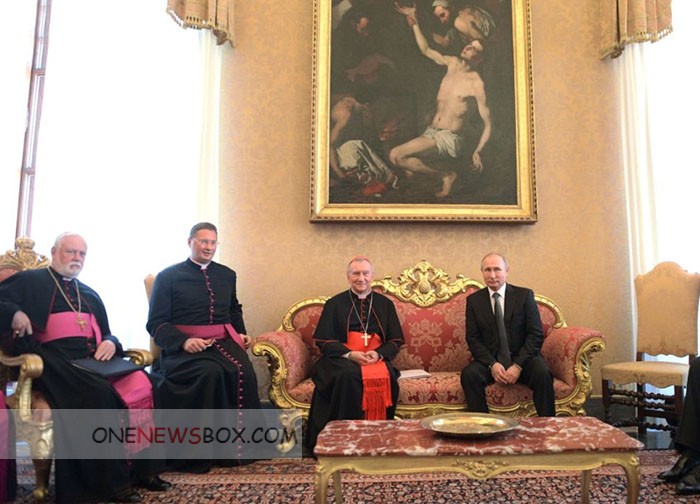 So when Mr. Putin visited the Vatican on Thursday, it was more than a mere meeting — their third — between the two men. Rather it was a tête-à-tête between the standard bearers of competing views of Christianity on the European continent as ideological polarization between nationalists and liberals cleaves the West.